On June 28, the Sussex County Bar Association installed its new officers at its Annual Installation Dinner.  Among those installed were Laddey Clark & Ryan’s Ursula Leo as President-Elect.   In the area of employment and labor law, Ms. Leo represents both employers and employees. She has experience in litigating employment cases in State and Federal Courts. She also advises clients in employment contracts, compensation agreements, non-competition and non-disclosure agreements, and severance agreements. Ms. Leo also has experience in internal employment investigations and in preparing and reviewing employee handbooks and policies. She frequently lectures on employment and labor law issues.

Mrs. Leo is the current attorney for the Town of Newton, Lafayette Township Land Use Board, Knowlton Township Planning Board and Andover Borough Planning/Zoning Board.  Named as a Super Lawyer Rising Star since 2010, Mrs. Leo was also honored as one of Sussex County’s “20 Under 40” and was named a Leader of the Bar by the New Jersey Law Journal. 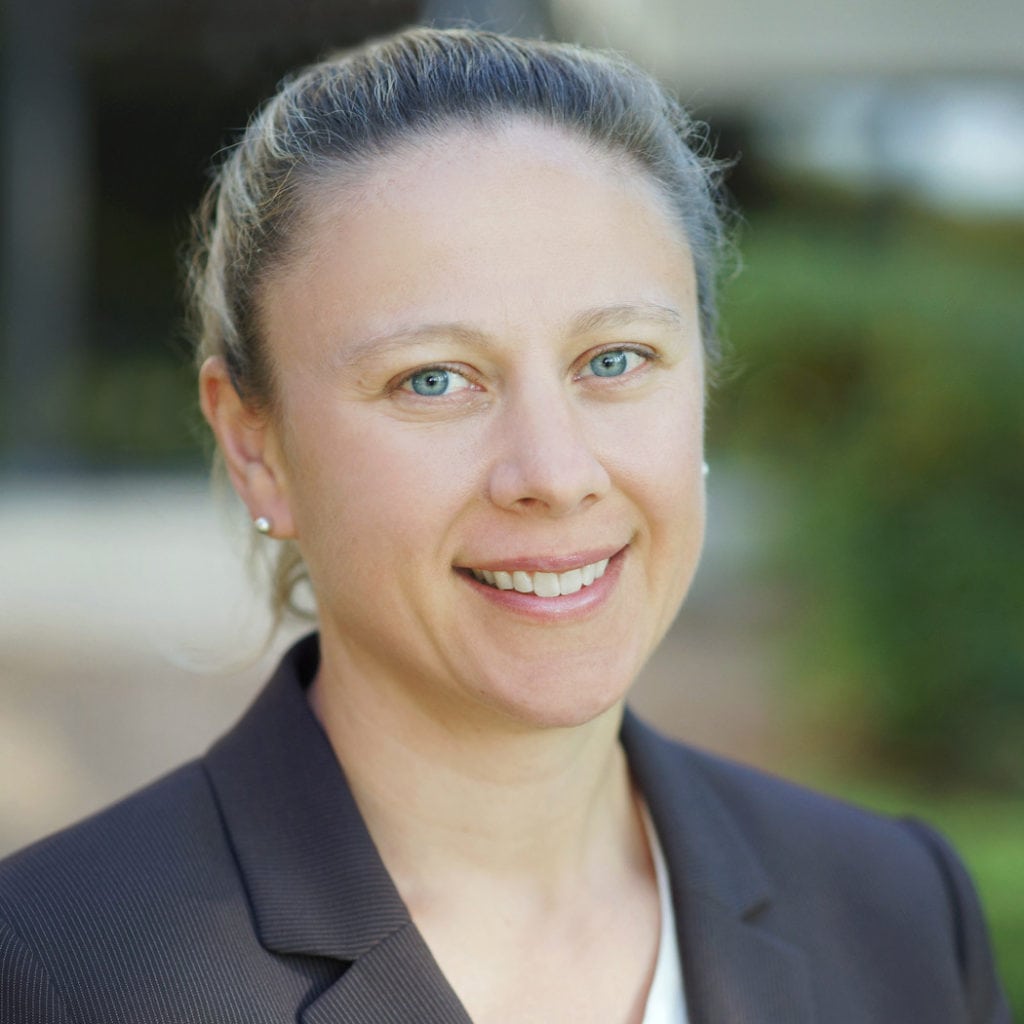 In addition, the Bar Association installed its 2018-2019 Trustees, who include Laddey Clark & Ryan’s Jonathan McMeen.  Mr. McMeen concentrates his practice on representing employees injured in workplace accidents throughout New Jersey. Mr. McMeen has extensive knowledge in the area of Workers’ Compensation and has resolved hundreds of cases.  He has been included in the list of New Jersey Super Lawyers Rising Stars since 2012. 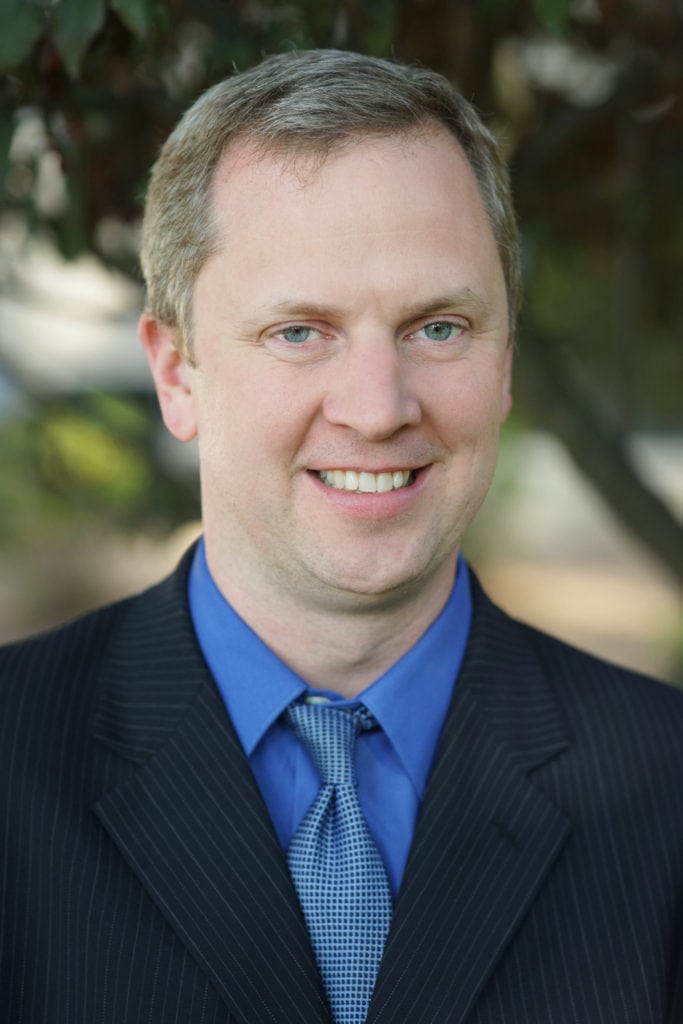 LCR in the News
Events
Newsletter
Giving Back